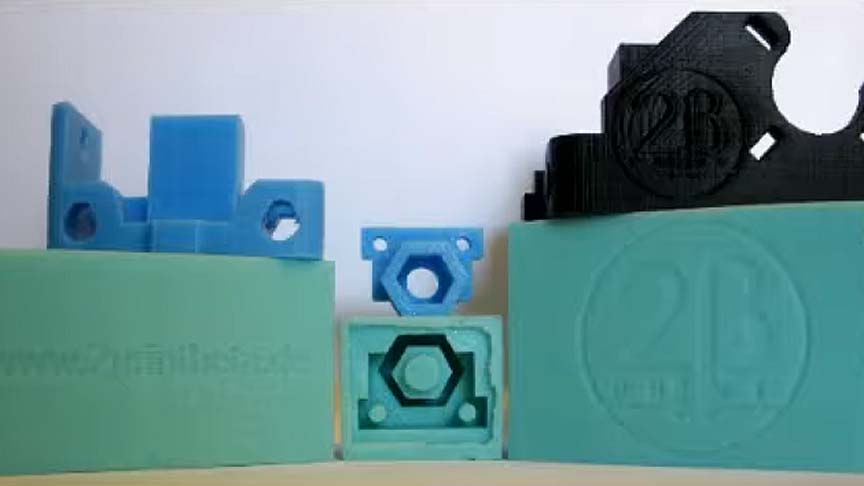 A replicating rapid prototyper (RepRap) is a 3D printer made out of parts that the machine itself can print. Although today's RepRaps still require a few non-printed parts (called vitamins) to help out, the bulk of the hardware needed to assemble a RepRap can be made from extruded thermoplastics like ABS or PLA. The Mendel is the second generation RepRap machine, and a popular variant–the Prusa Mendel–has been called the Ford Model T of 3D printers. The Prusa is made to be modified and as such has spawned a number of variants in the hobby 3D printing community.

Not all RepRap-style 3D printers strictly adhere to the RepRap ideology. MakerBot Industries, with its popular Thing-O-Matic printer, is attempting to make 3D printing mainstream with the mission to democratize personal manufacturing, placing less emphasis on self-replication. Other RepRap bootstraps (RepStraps) use fabrication methods that don't yet fall under the RepRap umbrella. One such RepStrap is the Clonedel, a Prusa Mendel variant.

The Clonedel is a RepStrap that uses plastic parts cast from two-component polyurethane casting resin, such as Smooth-Cast® 300 or Smooth-Cast® 325 Colormatch, which is a cost-effective and production-capable alternative to printing the parts from a traditional RepRap device. When the Mendel was introduced in 2009, a kit of plastic parts to recreate the machine sold for over US$700. The first Clonedel kits in 2011 sold for just US$50. But in the spirit of the RepRap community, there is always room for improvement. In the below video, 2PrintBeta demonstrates the mold making and casting technique to make these parts using Mold Star® 15 silicone molds and Smooth-Cast® ONYX™ SLOW casting resin.

Smooth-Cast® ONYX™ SLOW was chosen specifically for parts that might operate under elevated temperatures because of its high heat deflection temperature (250°F/121°C), although the sleek, deep black finish was probably an added benefit.